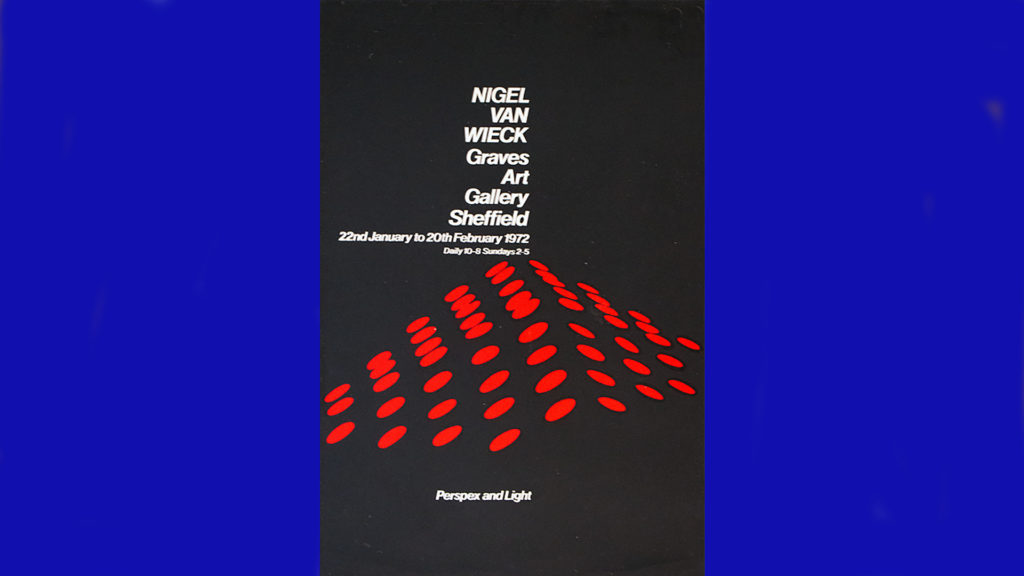 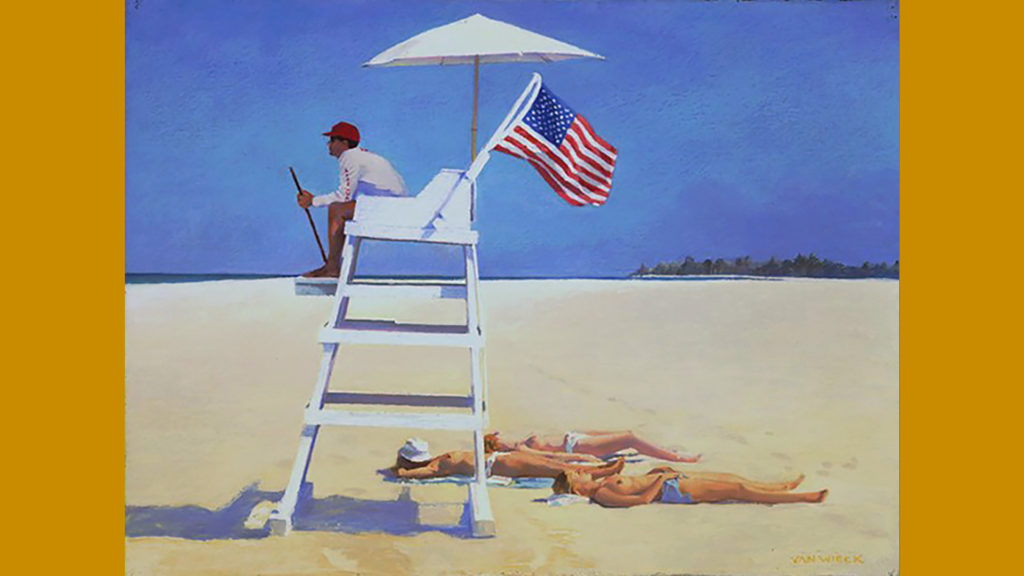 In the late 20th century art world of noise and clamor, Nigel Van Wieck is a quiet and powerful presence. Raised in England, Van Wieck has lived in New York for the last 15 years. In that very demanding city, he succeeds in sharpening his clear personal vision. Van Wieck’s new series of pictures of […] 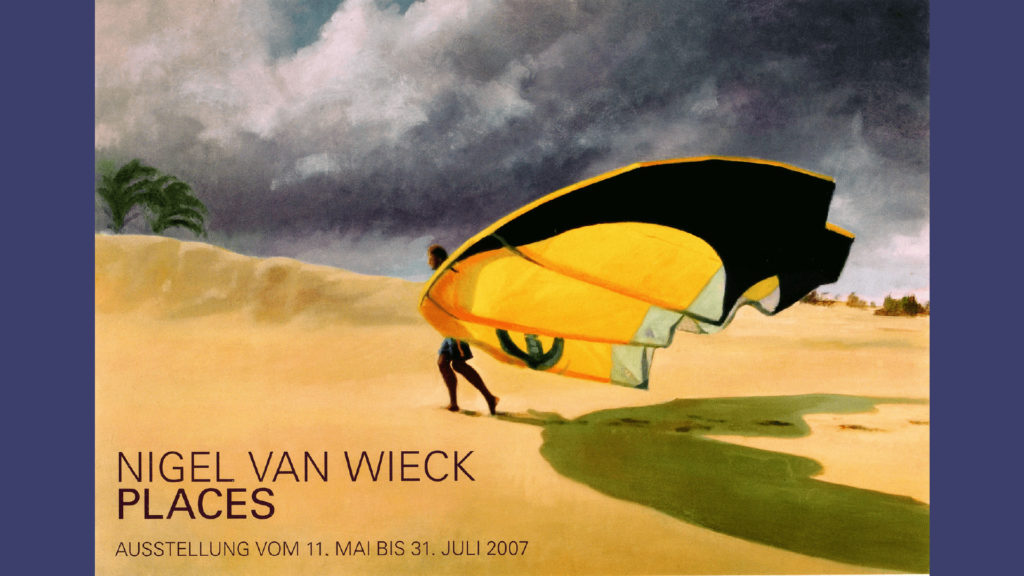 On first glance with the work of Nigel Van Wieck we seem to see just what we see. The realistic pictures reveal for us a view of people on a beach, or at work, or involved in recreational activities, or in their domestic surroundings, or in public places. However, as we approach them they lose […] 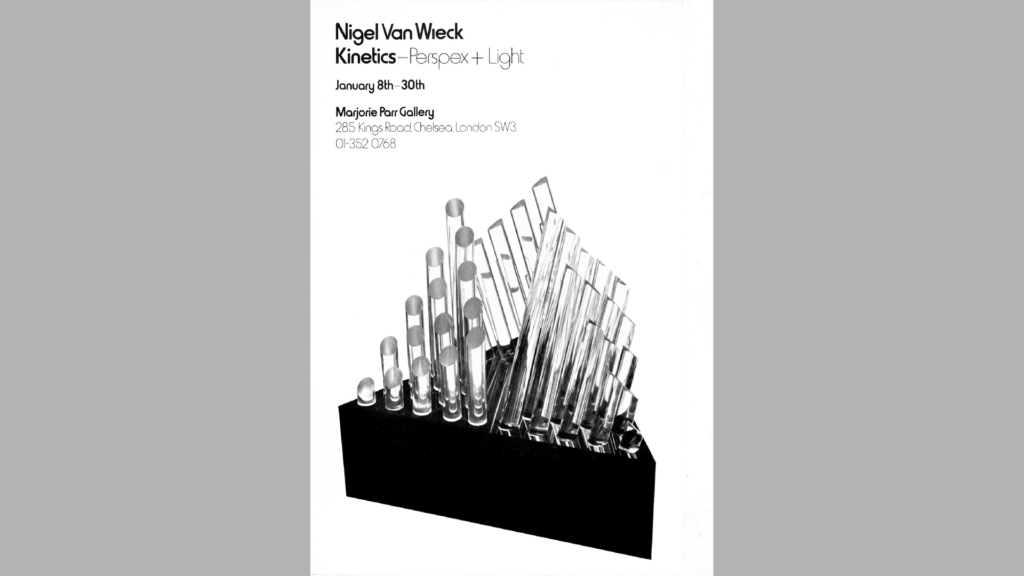 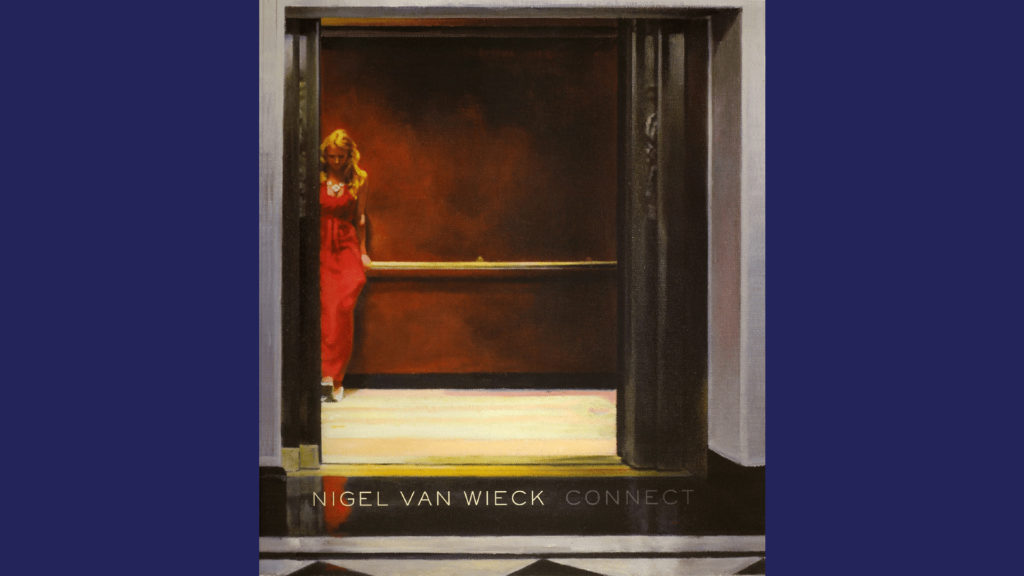 From one side, the painter Nigel Van Wieck appears to be the proverbial “Englishman in New York,” having discovered Old Master aesthetics and made them his own since 1979, when he immigrated to the U.S.  But from the other side, we see the quintessentially American practitioner of contemporary realism he has become during those same […] 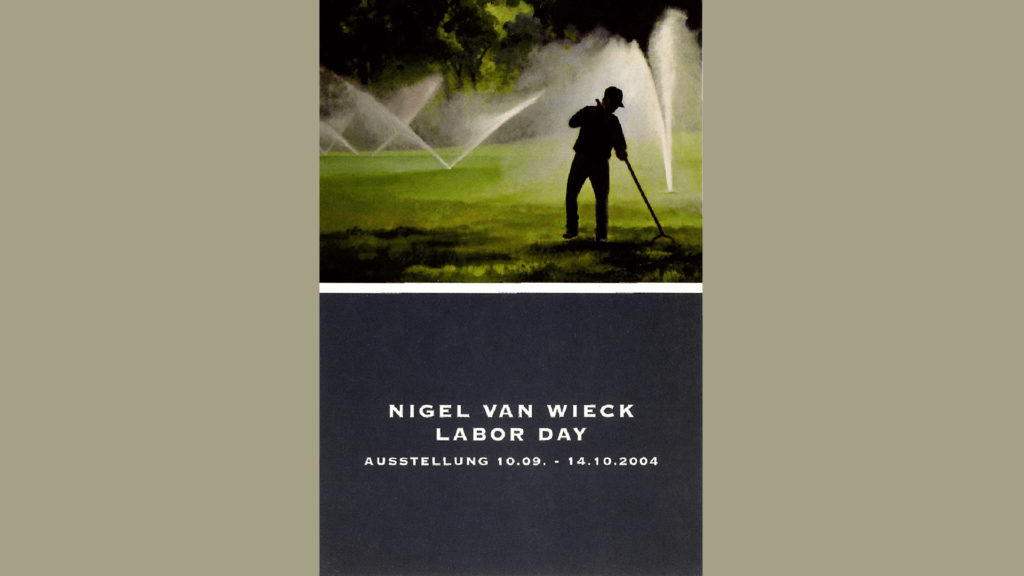 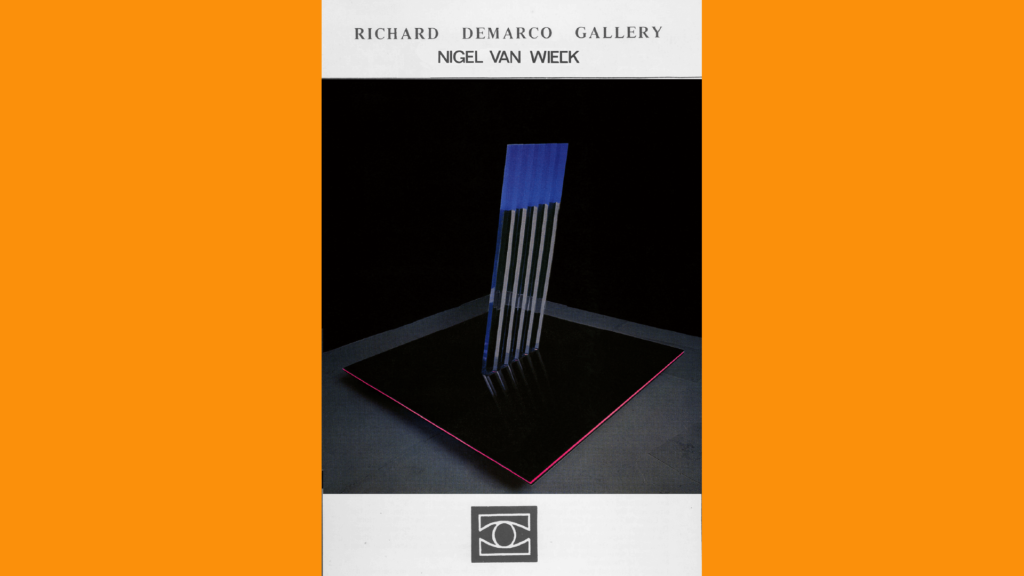 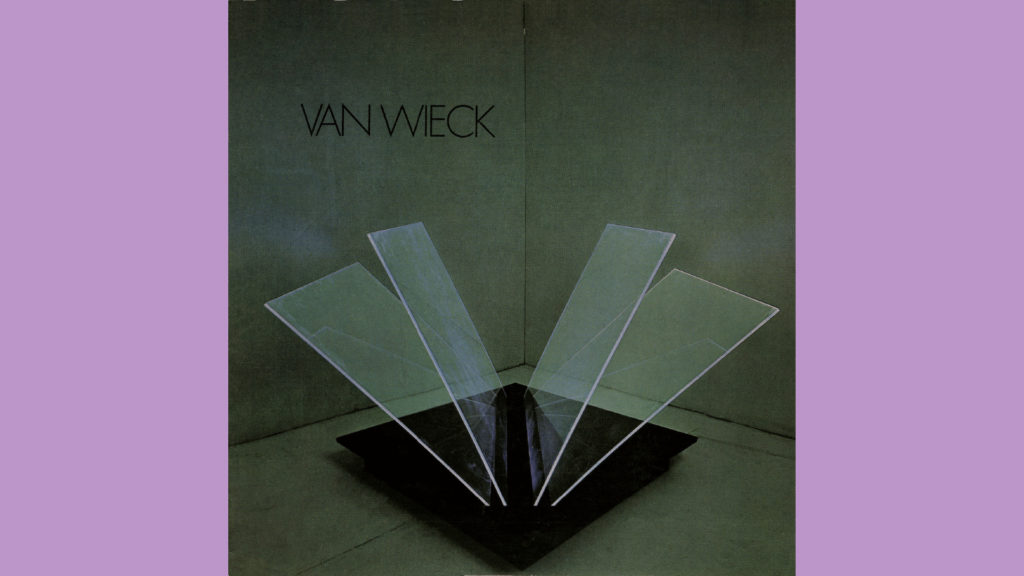 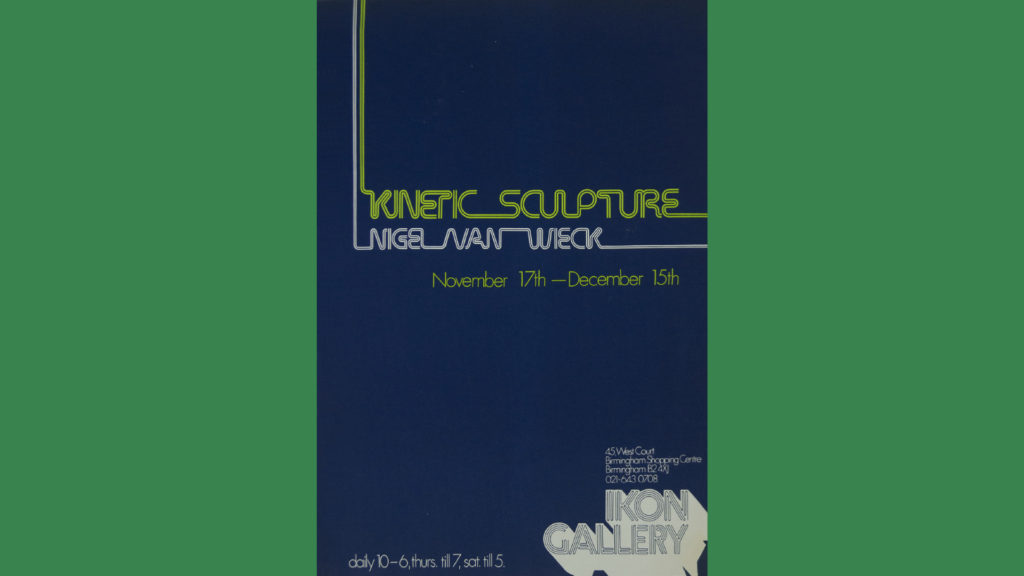 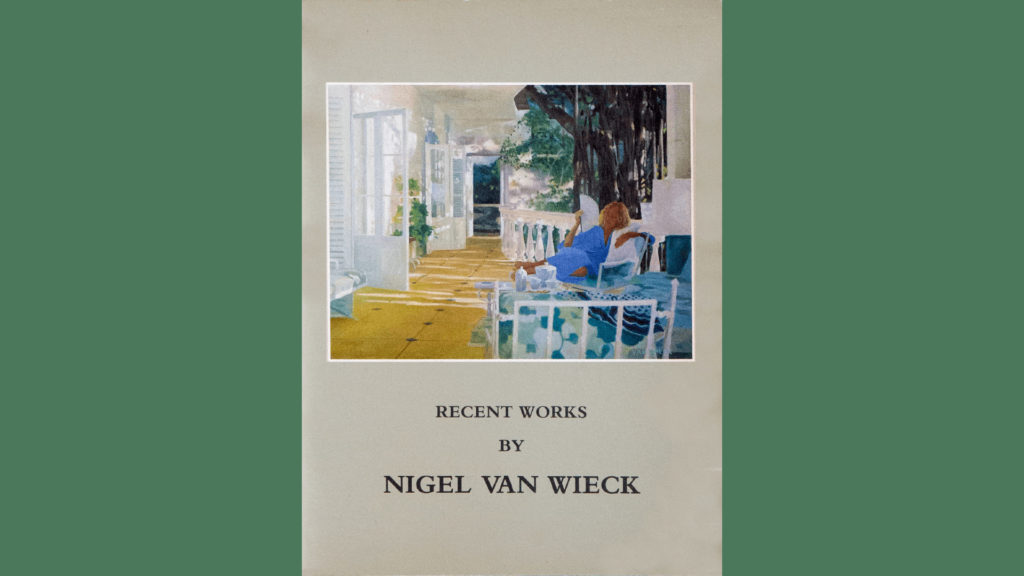 Light is the keynote of this exhibition. It floods over the picture, here picking out a detail, there bathing the subject in sunlight. It is pertinent, I think, that the artist was ten years working with neon lights and fluorescent tubes when, as he says, his love affair with paint, which he had not used […]