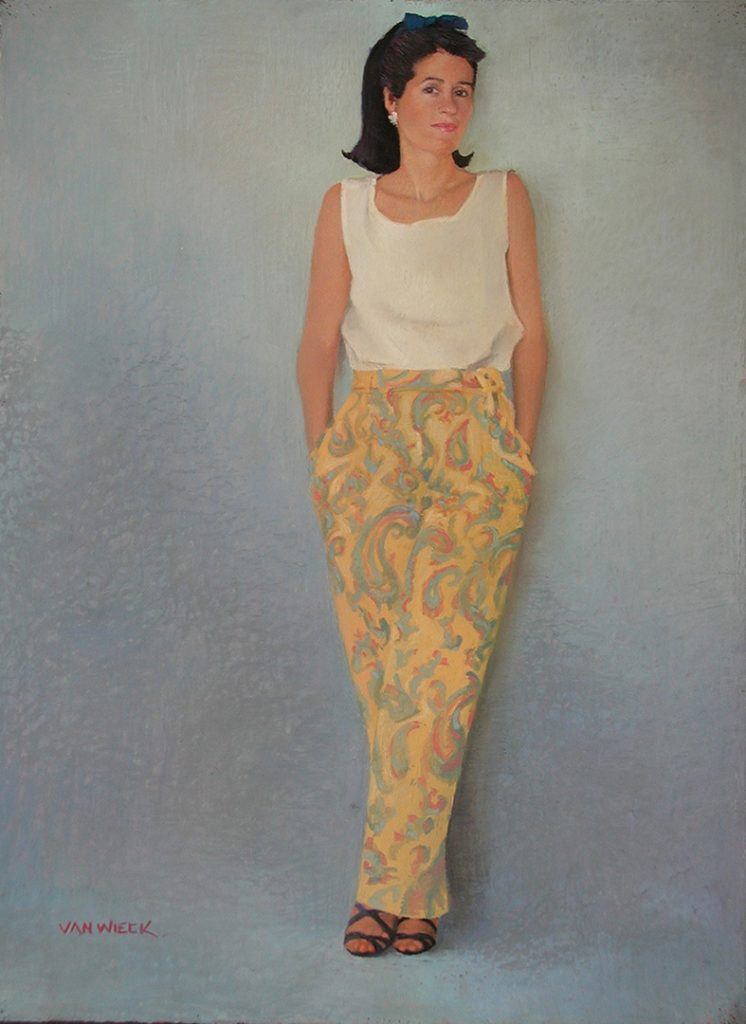 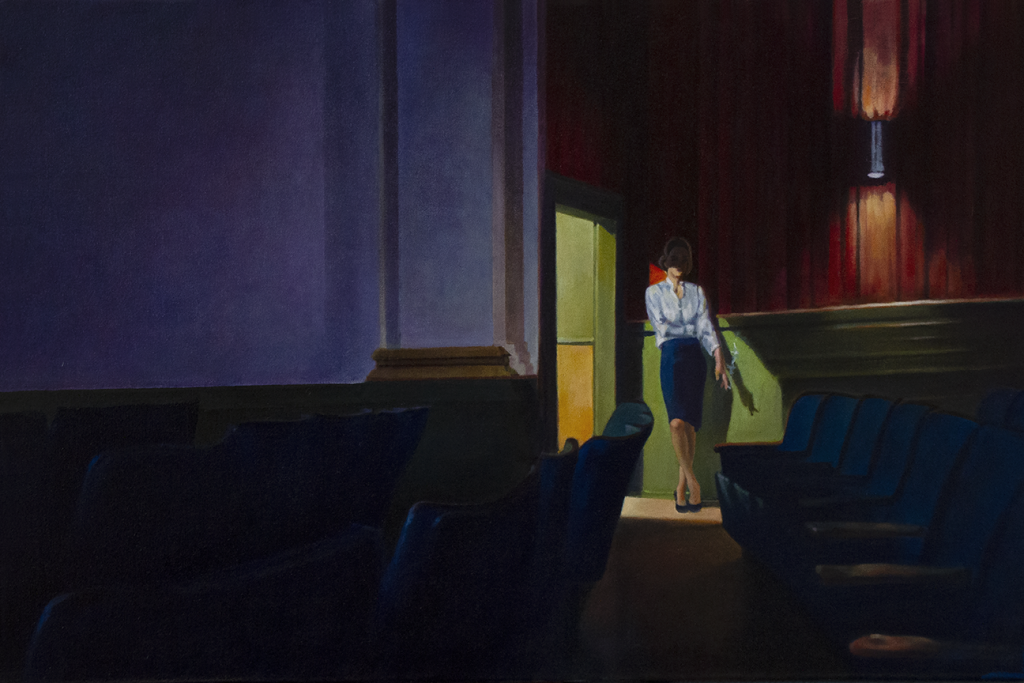 I have always liked movie theaters, I have had many magical moments in them, from the back row as teenager to seeing Close Encounters of the Third Time when it had just opened at the Ziegfeld in NY. It was the noon showing and there was a snow storm raging so the cinema was empty, […] 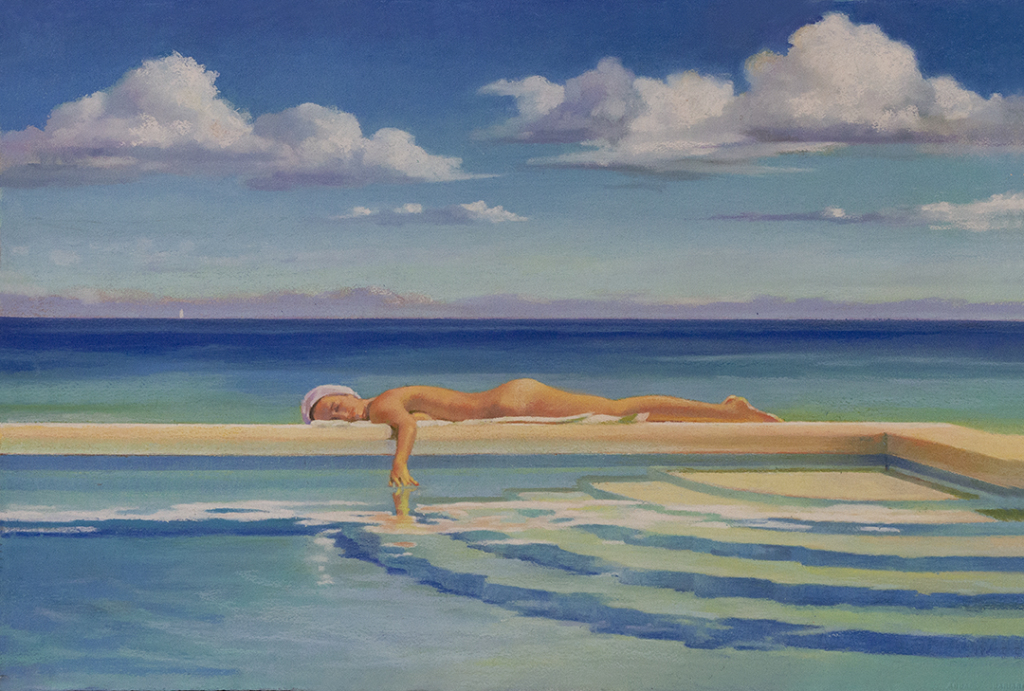 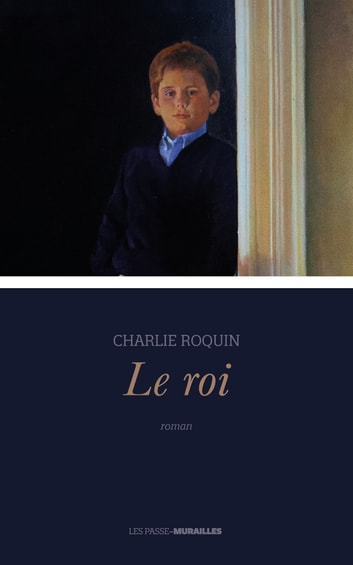 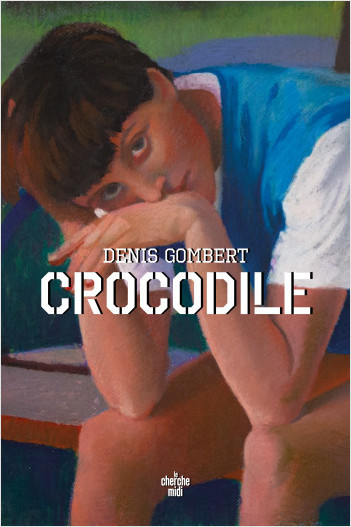 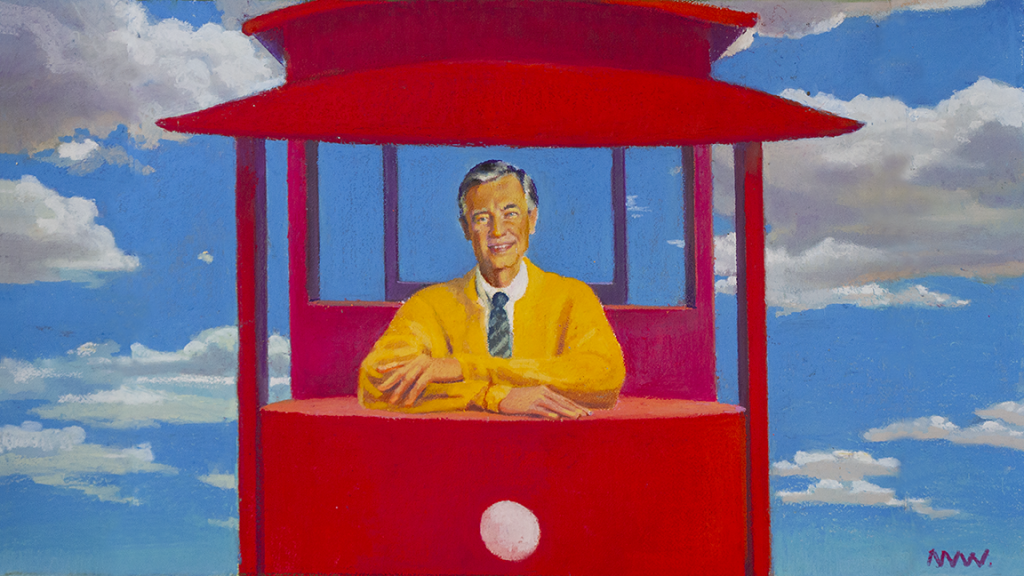 Illustration for a magazine article on Mr. Rogers. 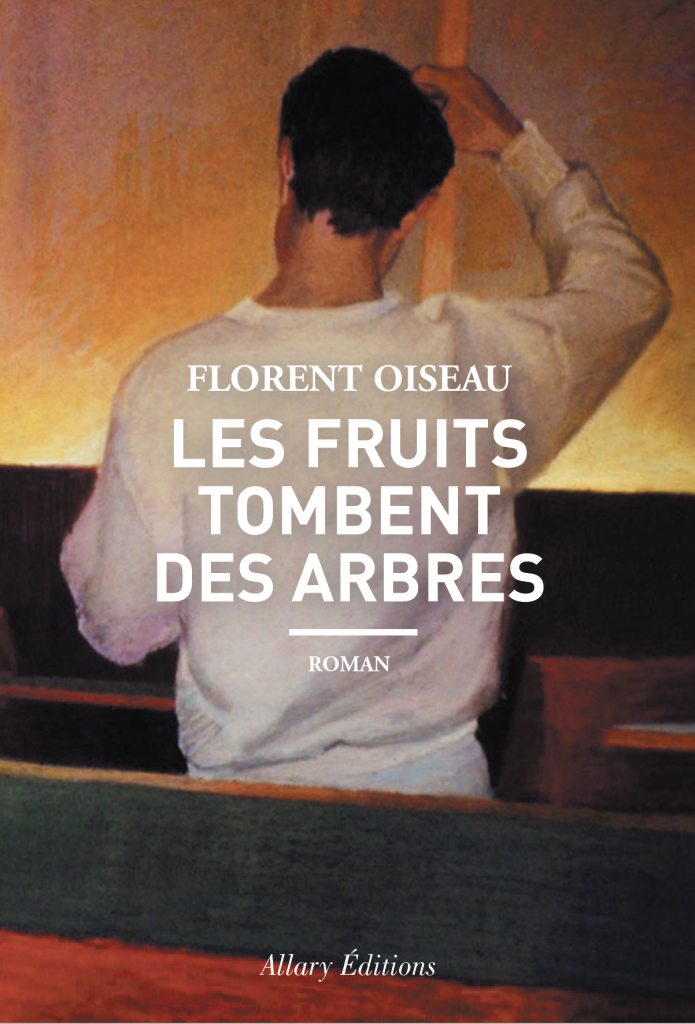 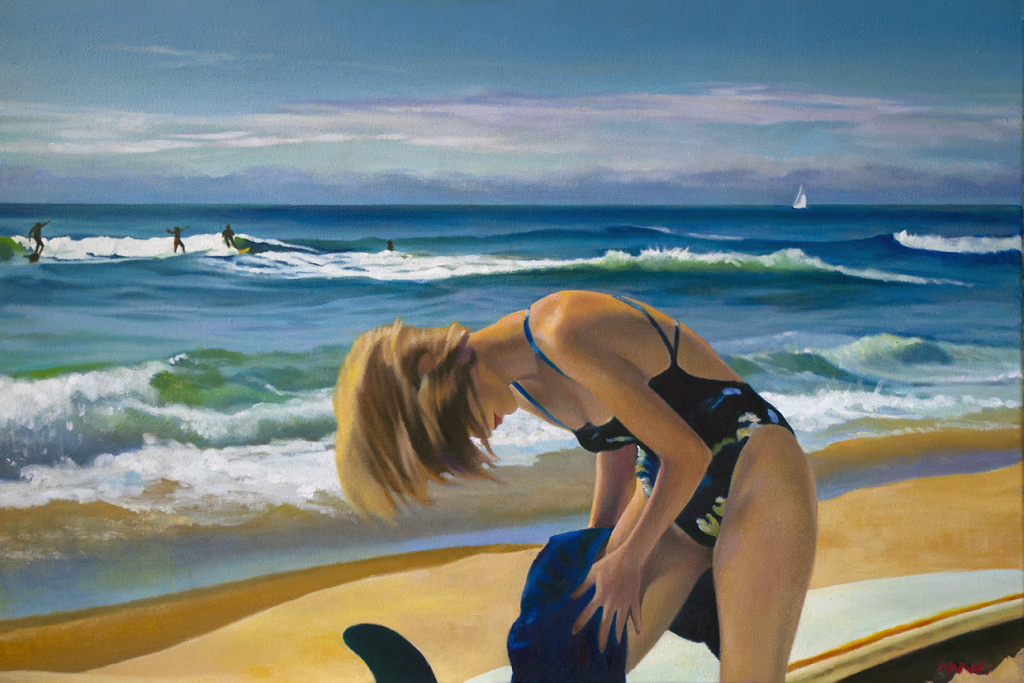 “Feelings are much like waves. We can’t stop them from coming but we can choose which one to surf” Jonatan Martensson 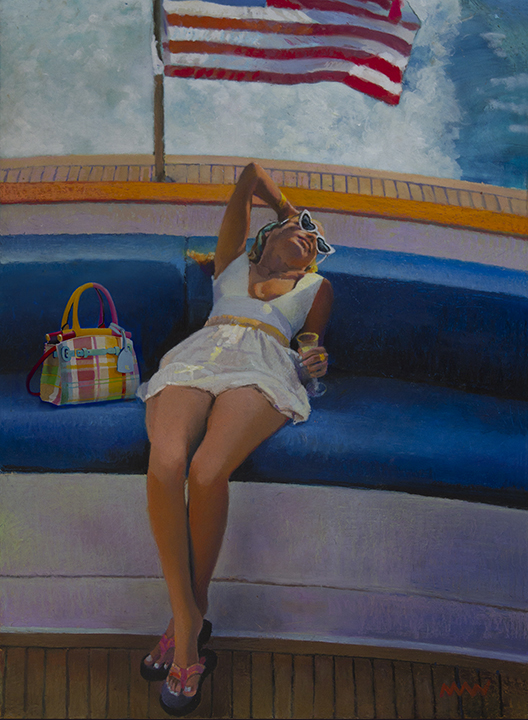 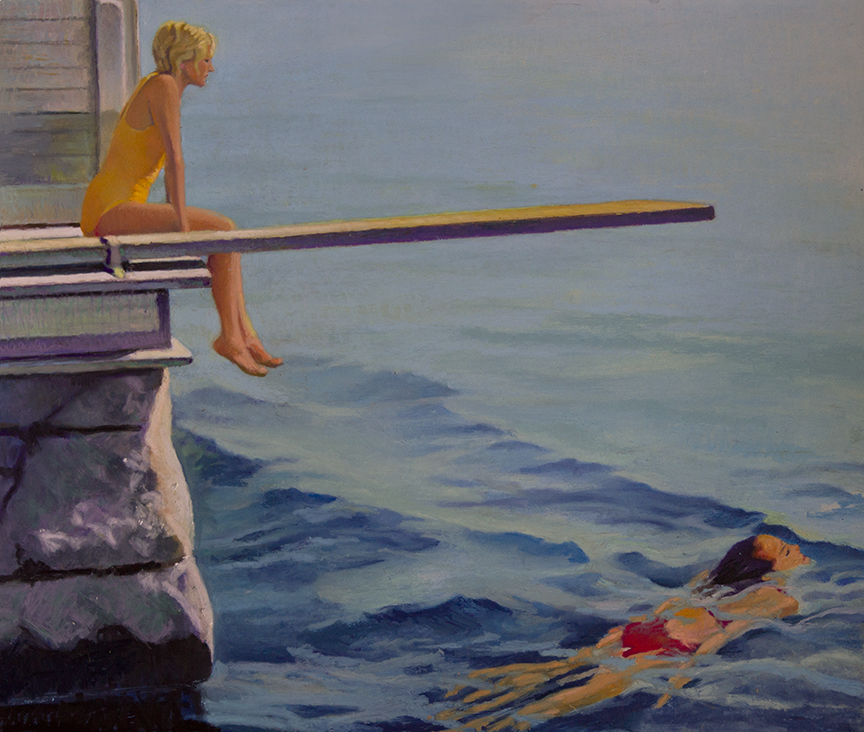 For a second time I was reported to Facebook by somebody who was offended by my work, and again Facebook rejected the objection. It made me think about censorship. The American disease is the eagerness to burn witches, Salem to McCarthyism, and now the culture of outrage. I saw a friend’s post on Facebook from […]